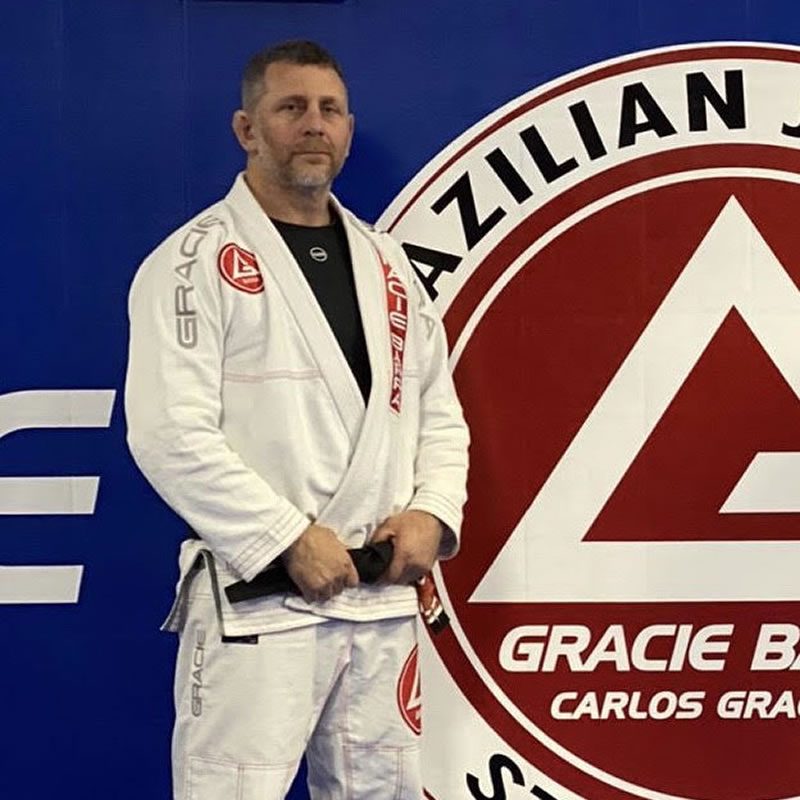 Rich is the head instructor at the academy.

He is a qualified coach in jiujitsu, boxing, Thai boxing and MMA.

He is currently a second degree black belt in Brazilian Jiujitsu and has over 30 years experience in teaching and competing in martial arts.

He began boxing as a young child and then later discovered Wing Chun Kung Fu in his teens. It was the discovery of this, which led Rich on the right path in life and kept him out of mischief! He truly believes that without it, life could have ended up very differently for him!
He trained and coached Kung Fu for many years.

It was only later on, that he discovered Brazilian jiujitsu. This became his true passion!

He began training at Gracie Barra under Professor Carlos Lemos Jnr and Professor Salvatore Pace and soon opened his own school to share his passion and spread the word of ‘bjj’.

He worked hard to build his own school from ‘nothing’. Blood, sweat and tears and many many hours of dedicated time has seen this school grow into a highly successful, thriving academy. A dream became reality for Rich.

His goal is now to help others realise theirs! 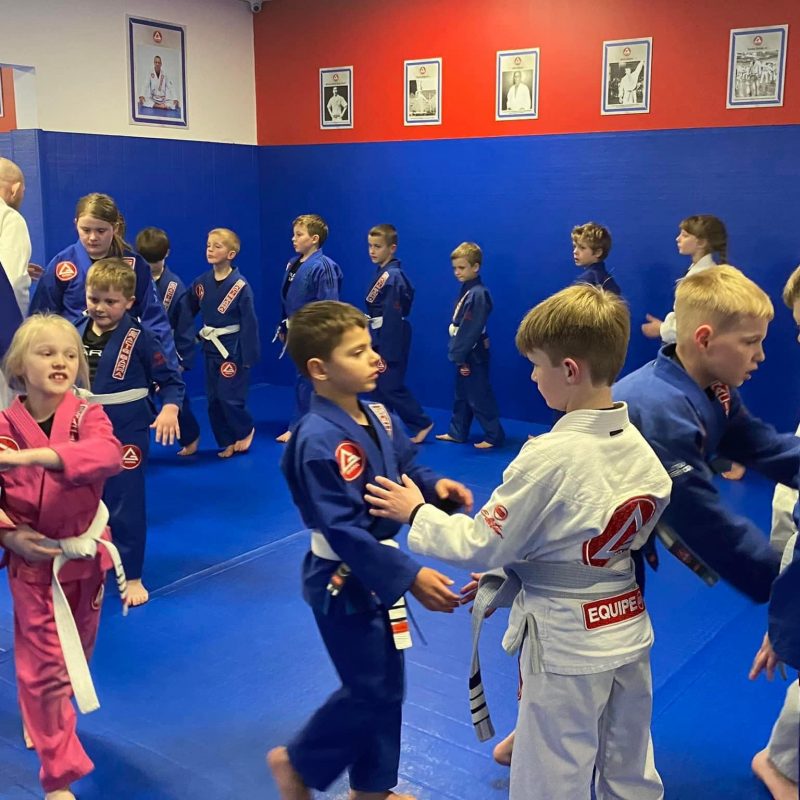 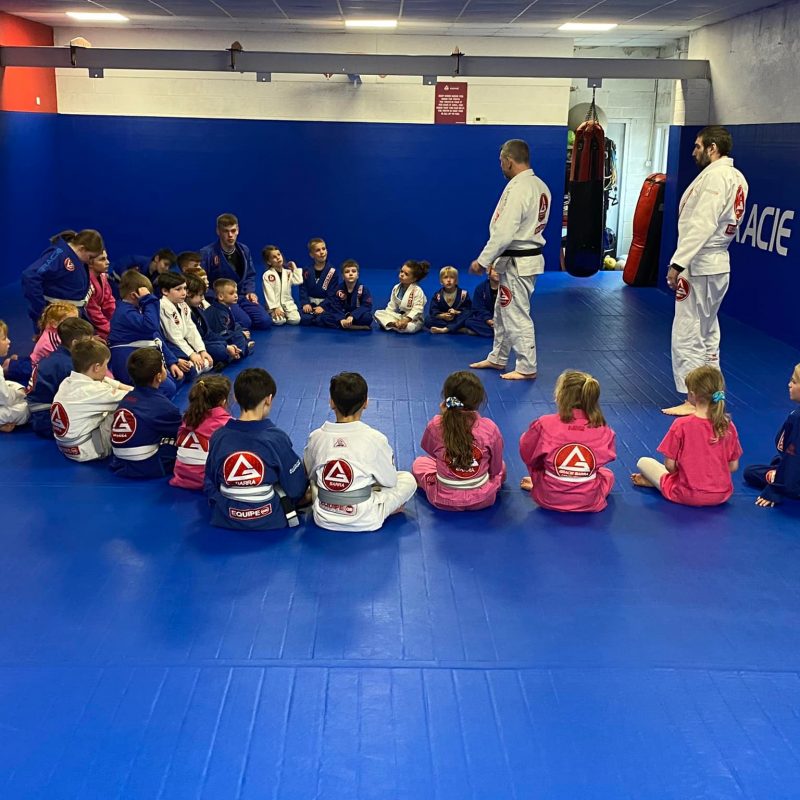 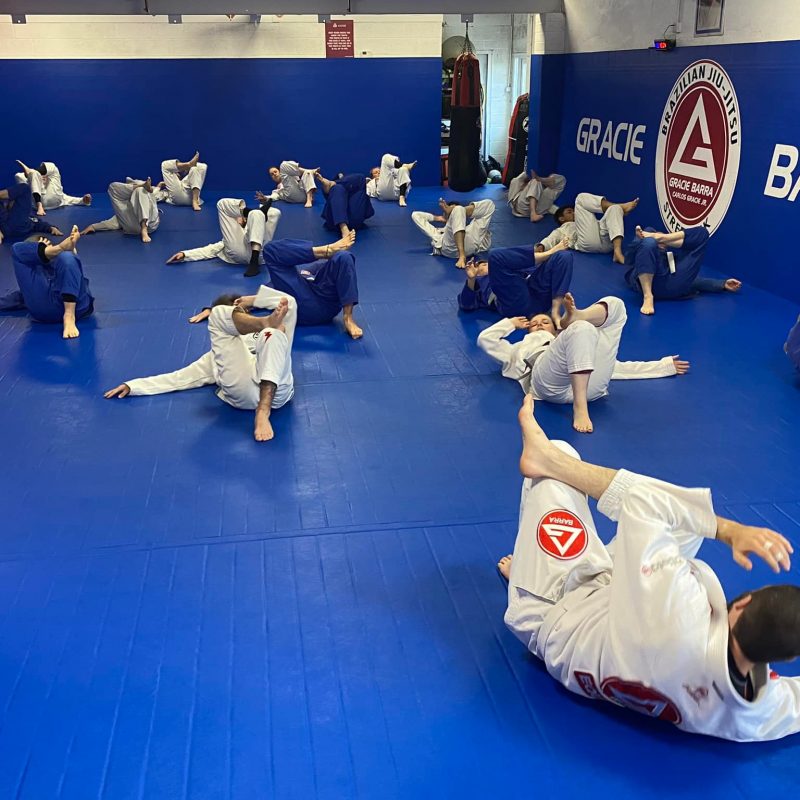 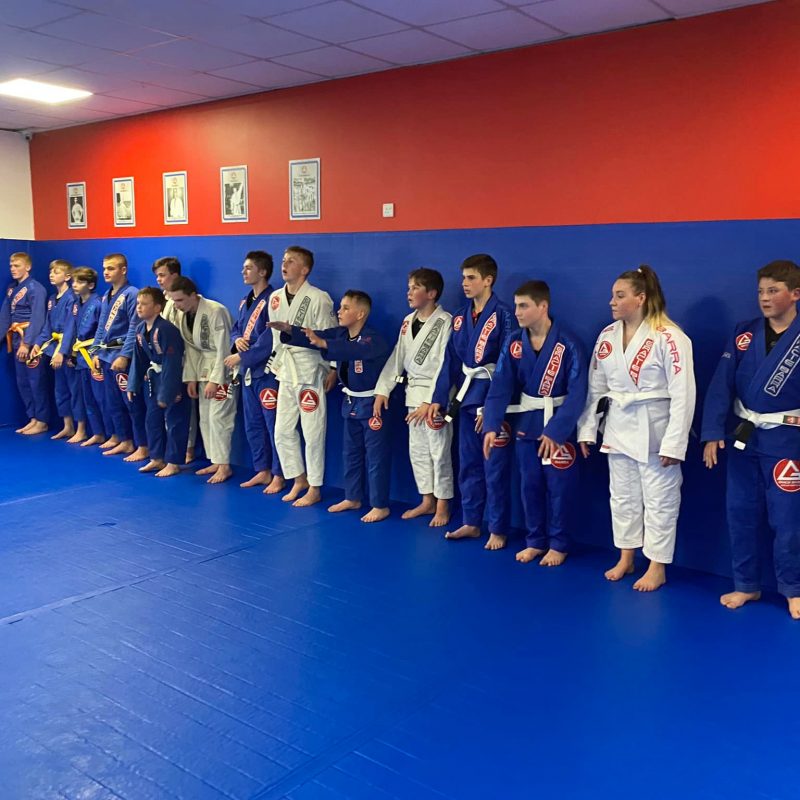 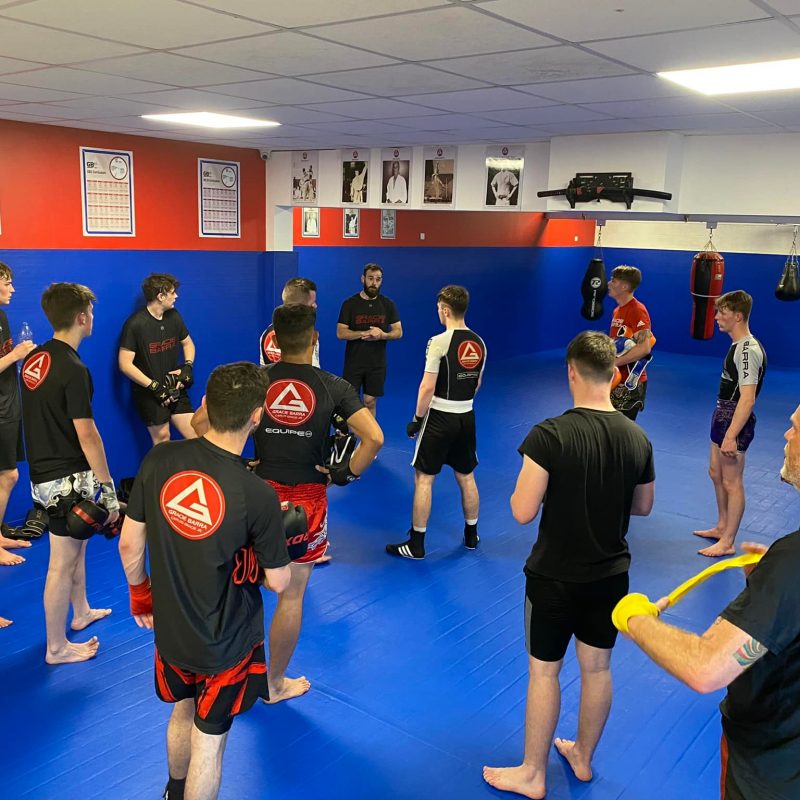 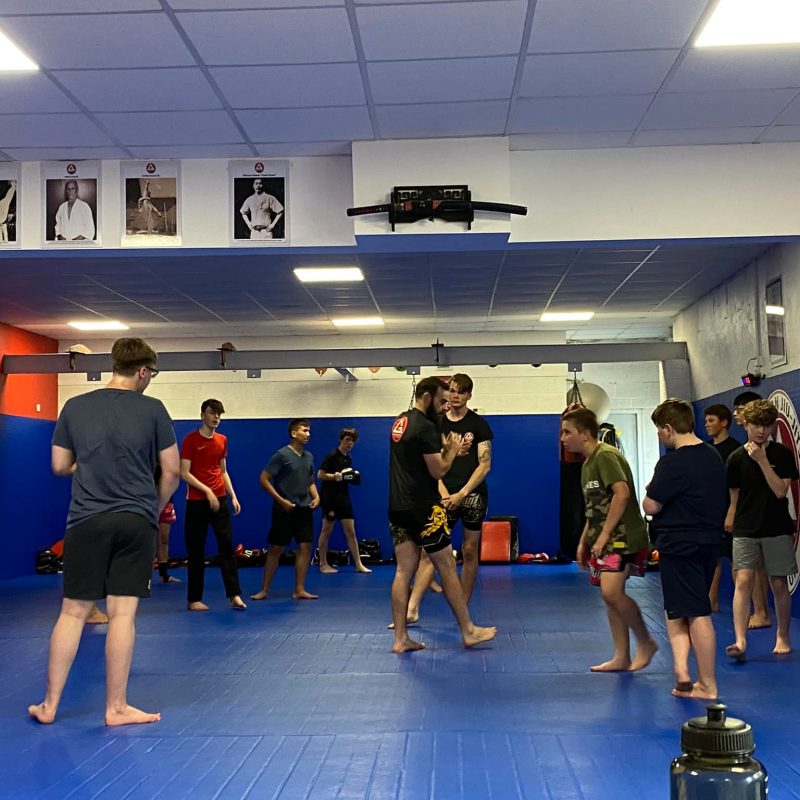 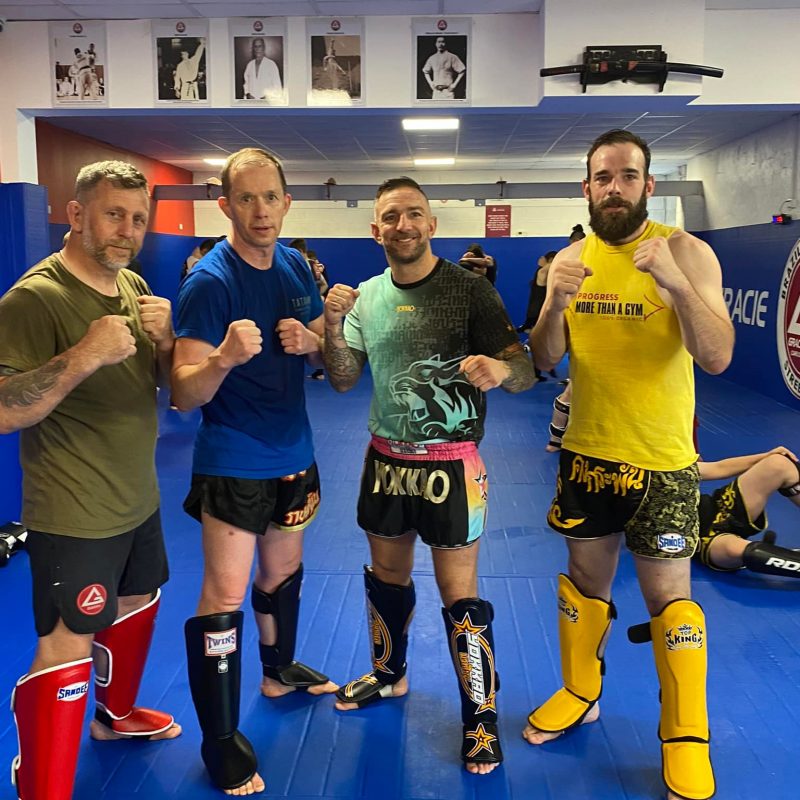